As Founder, CEO and Chief Mouthy Git, I get a lot of the glory and credit for the modest success KashFlow has had over the years.

I’ve won occasional personal awards and the software itself has won a LOT of awards.

But last night the unsung heroes got a look-in.

Dominique, Julian, Monica, Raj, Shveta and Marion are my Management Team. They’ve been working damn hard on structuring and growing the business, freeing up a lot of my time to focus on building our future.

As such, the team were nominated for the High Growth Team of The Year award at the UK Business Angels Association awards, sponsored by Growth Accelerator.

Just being nominated was awesome, that’s some great recognition in itself. But we actually won the award!

And by “we” I mean of course mean them. Not me, not the product, not the company. But the six people on my team.

Great work guys, well deserved – and most of all, thank you. 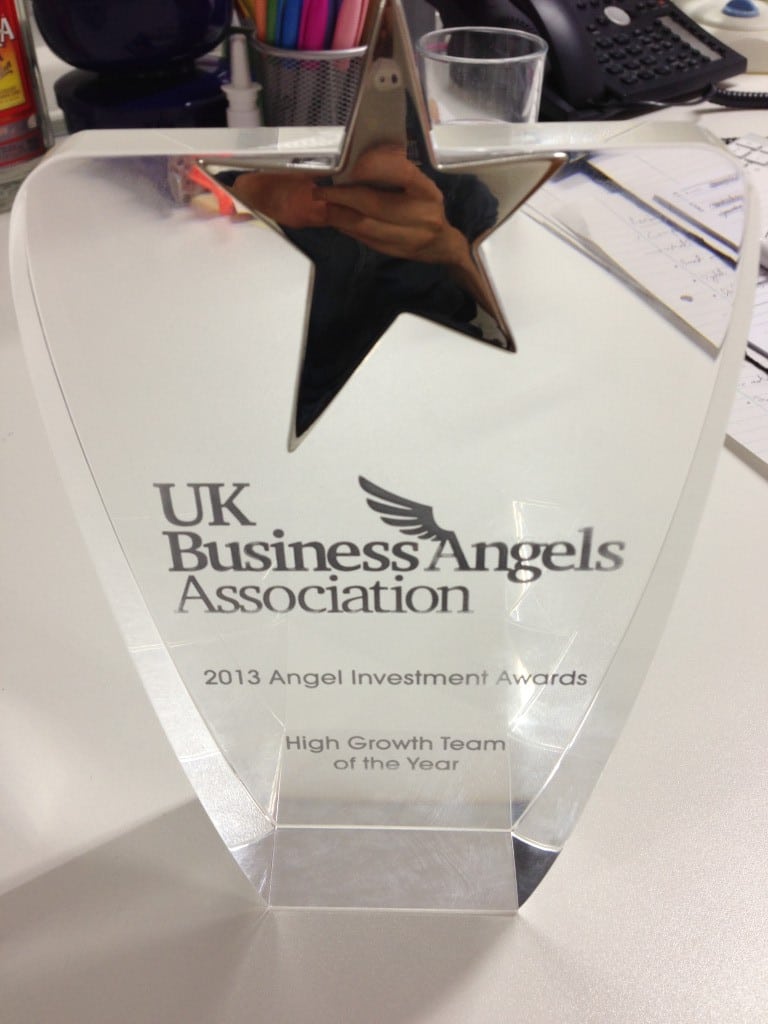