Election day is upon us and as the nation heads to the polls to choose a new administration, the small business community will be waiting to see what party (or potential parties) will be championing their rights.

Pledges to help small business, either through the cutting of taxes, minimising red tape, or helping with funding, have formed some part of the main parties’ election manifestos. 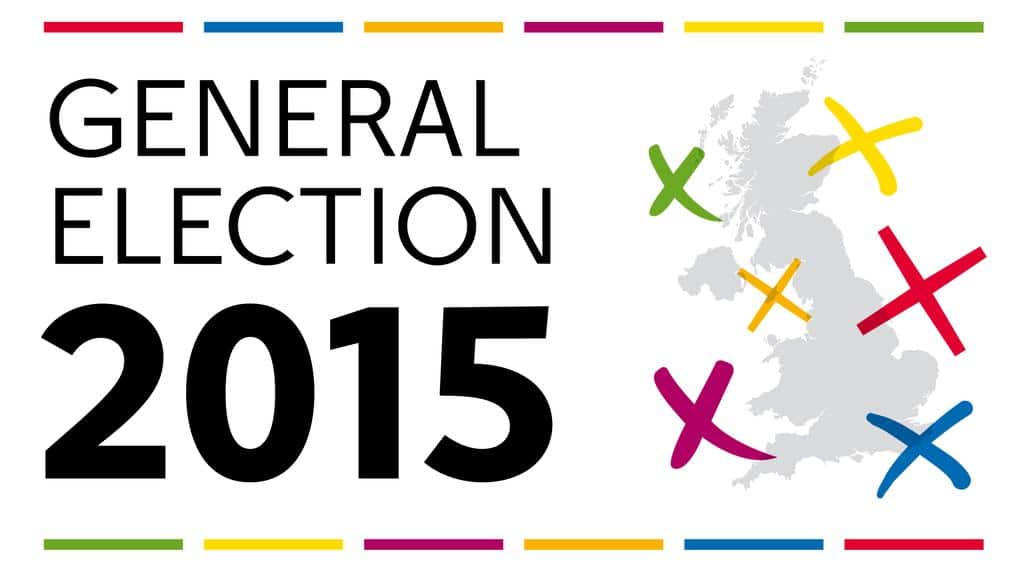 But with other issues taking centre stage on the campaign trail, how is this set to impact the voting choices of the country’s small business sector?

A survey sent to KashFlow’s small business users (offering a reflective snapshot of small to medium enterprises in the UK) has given some indication of how the SME community is hoping Thursday’s vote will turn out.

The survey asked which party would likely be voted for on election day, and included a list of some possible reasons for this decision. Answers were completely anonymous and were not used for any other reasons than to provide insight.

Of 727 people who responded anonymously to our survey, more than half (53%) suggested that a vote for the David Cameron led Conservative party was most likely. In second place was Labour, with 15% of the respondents suggesting they’d prefer to see an Ed Miliband led government.

“Small businesses are the lifeblood of the UK economy, driving innovation, growth and regional employment. Our survey suggests that the majority of small businesses would prefer the Conservatives to win an outright majority with continued economic growth and stability the main reason cited.” 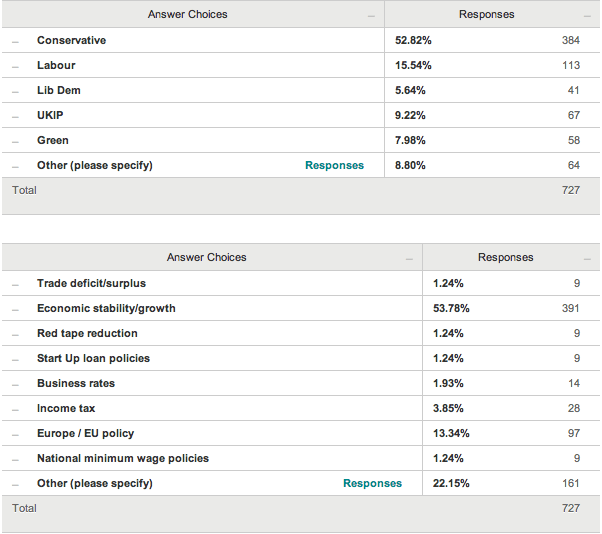