As anyone who follows us on Twitter will have seen from a string of excitable tweets last week, we just moved offices. There are a couple of key reasons for the move, but the most important one is growth. As well as having outgrown our old offices physically (we didn’t have enough desks for the amount of bodies we now have), we had also outgrown them ‘mentally’ – the place just didn’t feel like…well, us.

We were never really able to put our own stamp on our old offices and, as such, it could have belonged to any of thousands of other companies. When we began to look for a new office, the ability to shape how it looked and felt was one of the things that was really important to us. After a bit of searching, we found somewhere to call our own on Bermondsey Street. It did, however, need some work… 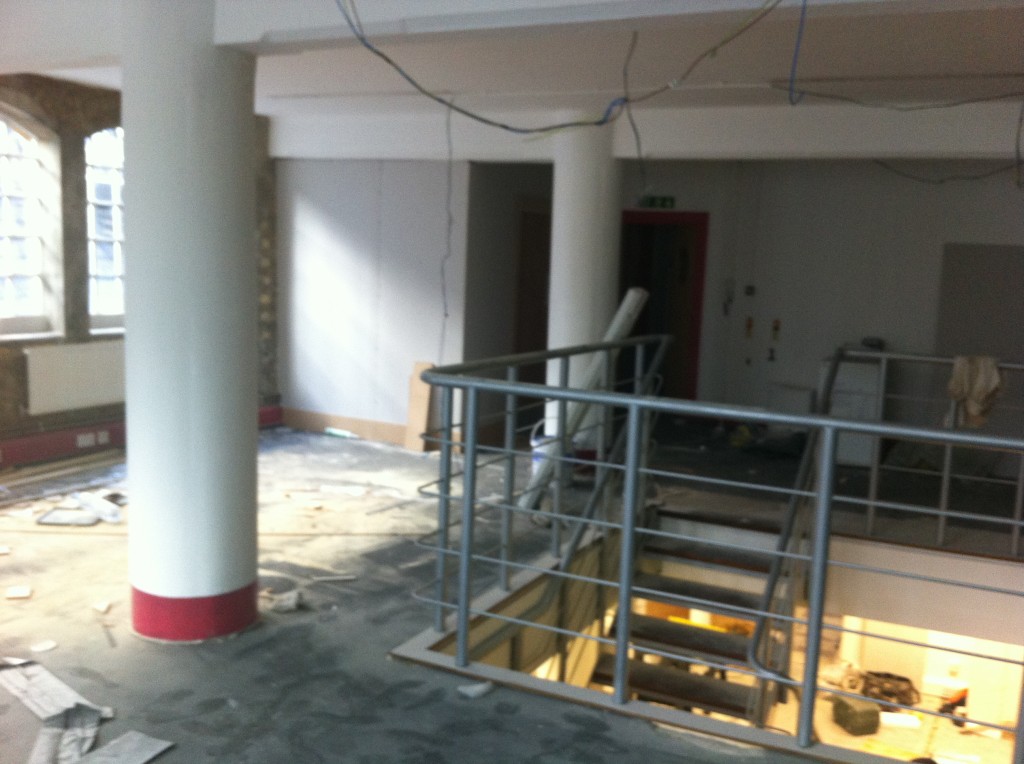 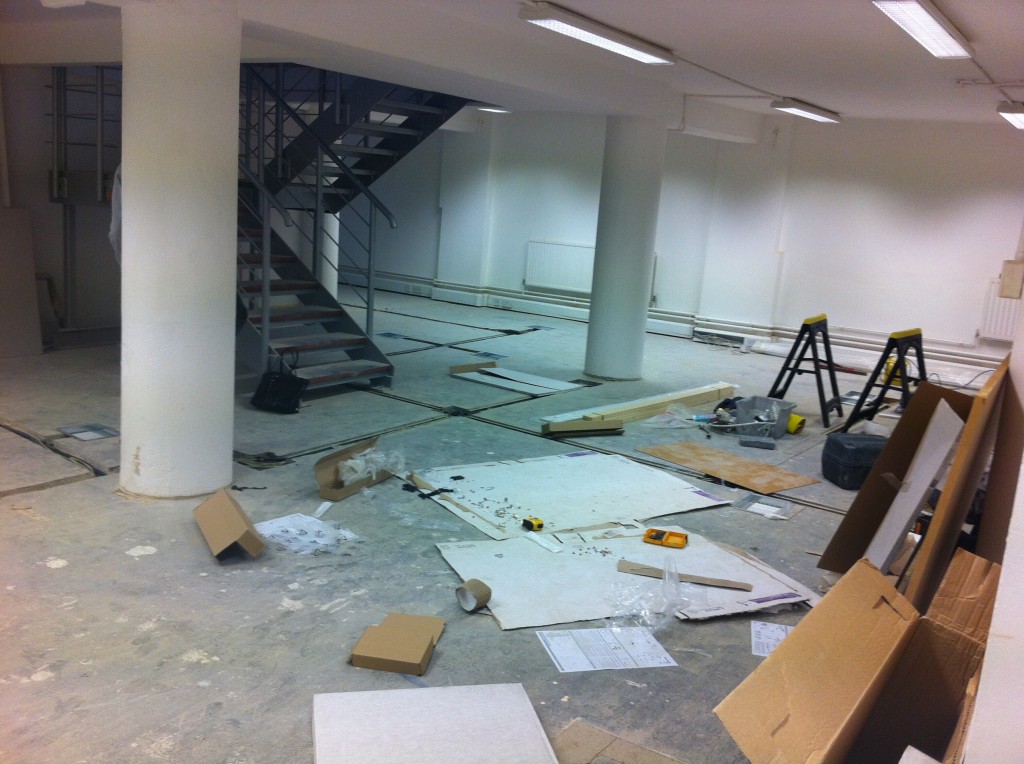 It took a few weeks, but eventually we got everything licked into shape and (with a bit of a help…) the office now looks like this:

The pièce de résistance? THE WALL: 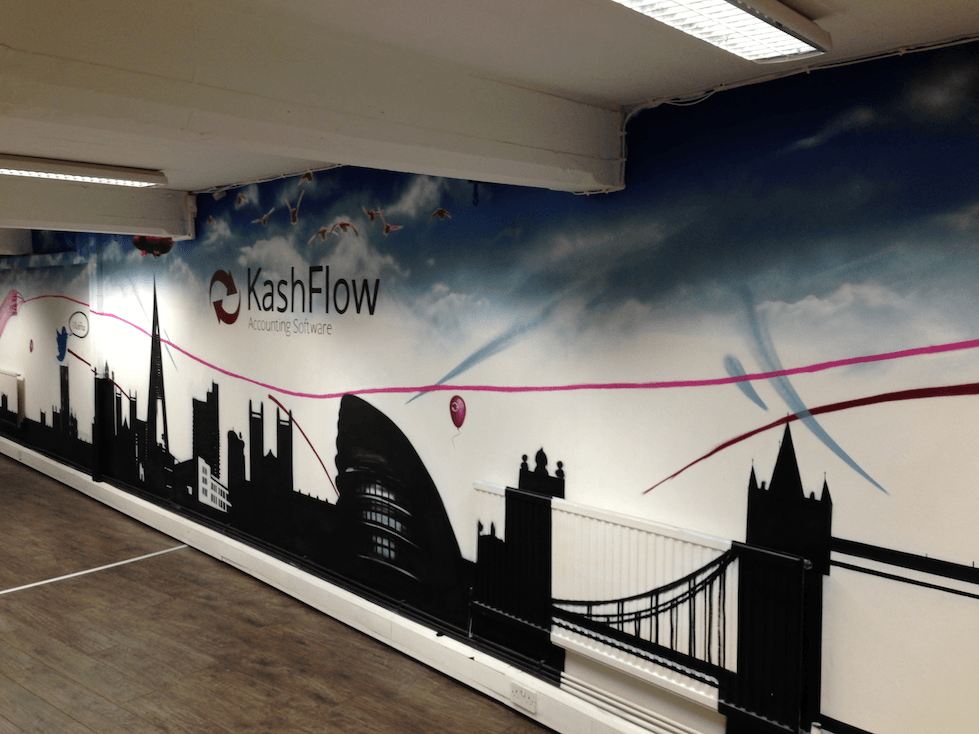 We’ve spent a lot of time this year in meetings talking about expansion, which has included a lot of conversations about our ‘values’ and our ‘mission’. Far from being the corporate buzzwords that some of us thought they were when we started out, we’ve come to realise how important having these things defined is in order to grow as a company.

Another important element of the conversations we’ve been having has been the development of plans about how to formalise our growth, which is all very new to us, as it’s something we’ve never done before. Although we’ve previously set ‘goals’ and ‘targets’, we’ve never developed an in-depth strategy as to how we’re going to get there…until now. And having a new base from which to get working on all this stuff feels very appropriate!

In many ways, 2012 has been a year of testing. We’ve tried a ton of different methods of advertising (everything from print campaigns to Spotify and local radio spots), we’ve had a number of members of staff join us, and we’ve pushed ourselves to the limits in coming up with strategic plans. 2013 is set to be a very big year, and you can rest assured that we’re not going to stop pushing ourselves any time soon.

Of the many  ‘thank you’s we owe, the biggest one has to go to our customers. In Duane’s words, ‘it’s plain and simple – without our customers, we wouldn’t be here. I’m hugely grateful for their support and, no matter how big the company may get, people will always be at the heart of KashFlow.’

• Rachel and the guys at Benems for doing our floor, because otherwise we’d be walking around on the dirt.
• The dudes at Graffiti 4 Hire for spray painting our wall, because we couldn’t find a contact number for Banksy.
• Michael and the team at Milu for sorting our electrics, because otherwise I’d be writing this on a typewriter.
• Niall and everyone else at Panther Interiors for installing our desks (useful for those with desktop computers…)
• Lee from Thomas Chambers, a happy KashFlow customer who supplied our reception desk. Thanks, Lee!

So, if you want to send us love letters or anything, you can now direct them to the following address: