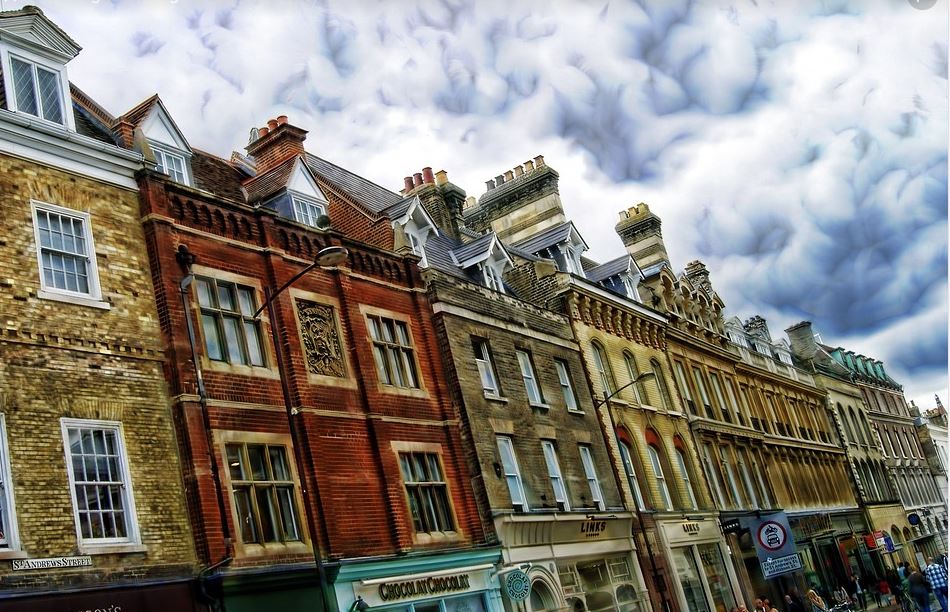 Yesterday’s Queen’s Speech may have been dominated by Brexit, but there were plenty of other proposals put forward, ranging from a Civil Liability Bill to a new Data Protection Law that includes the “right to be forgotten”.

One such proposal is a Tenant’s Fees Bill, which will ban landlords from charging letting fees.

What is the proposed change?

First suggested six months ago, the Tenant’s Fees Bills became a manifesto fixture of all main parties in the 2017 general election and is likely to pass into law.

In essence, it will stop tenants having to pay fees to agents. These fees can cover a range of tasks, including credit and background checks and taking references. However, this has been open to abuse in the past.

Bad Letting Agents have been known to charge penalties for not paying rent by standing order, moving in and out charges, charging for unnecessary letters or forms, and also massively overpricing standard paperwork.

As fees are rarely explained clearly and many renters find themselves unsure of what they’ve signed, this new legislation should result in improved transparency for renters. Additional measures will allow those affected to recover fees that have been unlawfully charged in the past.

It is also known for these charges to be made to both the prospective tenant and the landlord. This ‘doubling-dipping’ is one of the key areas this reform seeks to make.

The bill has generated a mixed response so far

Letting agents fear there will be a negative impact to the introduction of the new law. They predict that the ban will result in a loss of jobs in the sector, and that buy-to-let investments could become less attractive as a business proposition.

They also predict that the costs will be passed to tenants, and monthly rent will increase as a result. There is, however, no evidence of such an outcome when similar legislation was introduced in Scotland.

What do you need to do?

As a landlord, you may be expected to absorb the cost. As such, you may experience a downturn in revenue.

The project management tool in KashFlow will help you plan for these costs and weigh up how much revenue you will receive from tenants and what this would look like if you distributed this cost into monthly rent increases, for example £200 in fees passed back to the landlord could mean an extra £16 a month in rent increases.

KashFlow is cloud based bookkeeping and account software, designed for sole traders and small businesses. You can manage your business finances from anywhere and create professional, branded quotes and invoices in minutes. For a free personalised demonstration of the software just call the KashFlow onboarding team on 0344 815 5779.