From the Spice Girls (who ‘need somebody with a human touch’) to Bruce Springsteen (who’s after ‘someone to talk to, and a little of that human touch’), plenty of people out there place a lot of emphasis on the human touch. Well, we think it’s pretty important too. But before we get into that, a quick history lesson…

‘THEN’:  In ‘the old days’ (you know, the ones we see in Mad Men and Disneyland’s Main Street USA), people were at the core of every business. Everyone was willing to pay a little more at mom ‘n’ pop stores and always strove to buy local. Service with a smile was vital to success. Captains of industry closed deals on golf courses and over expensive meals that stretched long into the night.

‘NOW’: People generally prefer to buy from self-service tills than a human being, because it means they don’t have to unplug their iPod. A constant stream of food imports means that ‘out of season’ is rapidly becoming a thing of the past. Business leaders now do business over email and via Skype calls, only seeing the face of the person they’re dealing with after a quick Twitter stalking session. 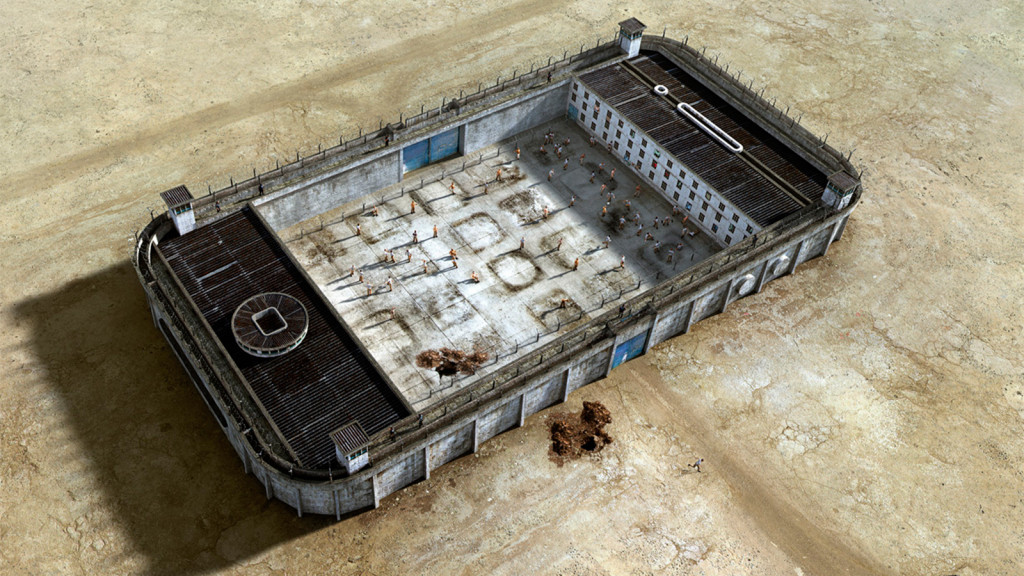 Although SaaS was by no means responsible for this trend, it has certainly facilitated it – the cloud allows people to work from home and use a self service Knowledge Base to educate themselves, only (perhaps) emailing support if they run into a problem they really can’t solve. For many, this is an ideal solution – the ability to take control of things themselves, and not have to rely on others, is perfect.

However, times are a-changing…For whatever reason, interaction is making a comeback. The organic food movement, the mass exodus from Facebook, the phone stack, even the architectural and natural landscape shots flooding Tumblr. These are all indicative of a desire, on the part of many, to return to a different, more ‘traditional’ lifestyle.

But isn’t that idea incompatible with SaaS? In a word, no. We’ve recently taken some big steps towards humanising the SaaS model, which has typically been seen as very cold. As well as introducing a revised Knowledge Base, with screenshots and video tutorials, we’ve also added complimentary onboarding calls (with no pesky time limit!), live webinars and face-to-face training in London, Birmingham and Manchester to our offering. Admittedly, some other cloud software providers have introduced similar measures, but by introducing all of them simultaneously under the umbrella of Support we are making a big statement about the future direction of KashFlow.

And what a coincidence (ahem) – for the month of July, we’re running a special offer and providing face-to-face training in the locations mentioned above absolutely free. You can book your place here (London), here (Birmingham) or here (Manchester)!