When you think of an accountant you probably think of someone in a cramped office surrounded by piles of invoices, constantly crunching numbers to produce a never-ending spool of…more numbers! Depending on how much ’50s drama you watch you might also picture them wearing braces and one of those green eyeshade hats! This image has proven hard for the career of accountancy to shake; to the unitiated, a career based solely on finances and numbers might seem dull. Sometimes you can see people’s eyes glaze over when you so much as mention the word ‘accountancy’. By extension, people tend to assume that anyone who wants to be an accountant must be incredibly dull. However, what most people don’t realise that a huge range of different career paths fall under the umbrella of ‘accountancy’. 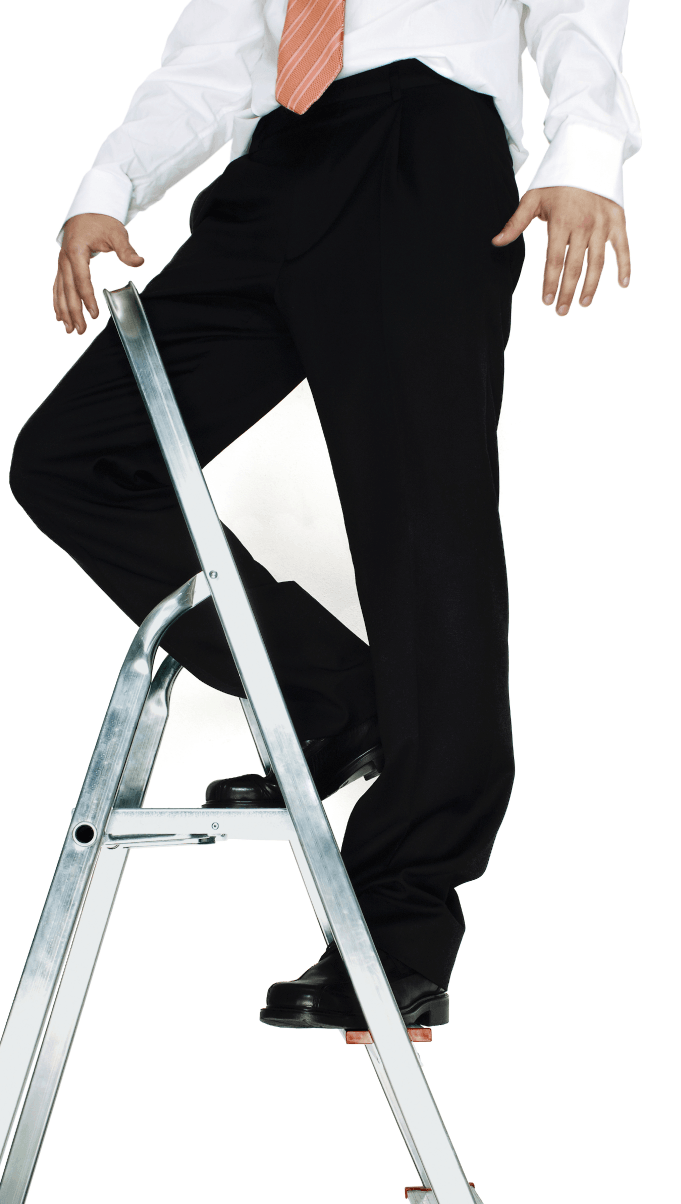 Climbing the career ladder – accountancy on the rise

The jumping off point for a life in accountancy may come early; perhaps someone ran off during a spirited Christmas game of Monopoly to baste the turkey or find Grandpa’s missing heart medication and asked you to take their turn. All that trust, the hopes and aspirations for that money, that hotel on the Strand…in your hands! But you’ve come a long way since you mismanaged that money and fed it to the dog…

However, it’s just as likely that you might be from a family of circus performers and fire-eaters, looking to rebel against the lifestyle of your parents. Doing somersaults at sixty feet with a muscular gymnast named Pablo is all well and good when you’re in your twenties, but now you’re after the three-bedroom semi and a Ford KA.

The point is accountants aren’t born, they’re made. There are myriad ways for you to begin your journey towards accountancy, and very few of them are ever quite the same. With various qualifications offering differing timescales and routes to take, each forming building blocks for the type of accountant you want to be:

Visit the professional body for accounting technicians – your initial AAT qualifications will see you take the first steps from a fledgling wannabe accountant to a nationally qualified (and employable) numbersmith. With this first foundation stone in place, the path leads onwards and upwards to the ACCA. If you feel that you don’t have the background for the job, check this out:

Foundation courses from The Global Body for Professional Accountants are widely available, and don’t require as many entry level qualifications as you might imagine.

Once you’ve decided that you want to be an accountant and taken your qualifying examinations, it could be time to start considering if you want to specialise in a specific area of accountancy. Below we’ll consider just a few:

Chartered accounts deal with many different clients and settings, ranging from commercial organisations through to individuals who could want any number of different services. The role of Chartered Accountant touches on a number of different skills, making you the accounting equivalent of a General Practitioner (though may have strengths in certain areas).

Forensic is an exciting word. It conjures up thoughts of attractive police officers bagging up stray hairs for analysis “downtown”. And that’s sort of what forensic accountants do…only with fewer dead bodies and a balance sheet instead of a gun. Forensic accountants are called in when a particular entity or individual’s monetary accounts need to be examined, either for signs of fraud or to support legal proceedings. This path is an exciting one as it not only expects expert mastery of accounting techniques and knowledge, but also demands keen investigative instincts and an ability to work with legal guidelines and entities. As a forensic accountant you may be asked to go through the accounts of a multinational corporation with a scalpel, looking for millions that have vanished. Forensic accounting played a large role in the dissection of Enron after its unprecedented collapse, revealing creative accounting that was practically art, highlighting profits and assets that didn’t even exist. This sterling work led to revelations that shocked the world…big shoes to fill!

Management accounting boils down to helping organisations, with your expertise and appraisal of their finances, look to the future and work out how best to protect themselves financially. As such, a Management Accountant can act as a bridge between the corporate management structure of an organisation and their financial management departments. One of the alluring factors of this type of accountancy is that it enables you to be part of big business decisions and make high value contacts. Because the work you’ll be doing is very a) private and b) valuable, you will be part of high-level meetings where your knowledge and input are of huge importance.

The bottom line? Accountancy is a highly skilled, stimulating job with prospects far beyond a dust covered basement office and a chocolate Hobnob to break up the day at half eleven. It can lead to positions with some of the biggest businesses in the world and, as long as there’s money, people will always need an accountant.

For more information, blog posts like this one, free accounting software trials and much more, sign up for the KashFlow newsletter at the top-right of this page!