This release of KashFlow includes enhancements in the following areas: New “All Transactions” filter on the Trial Balance report. Aged Debtors and Creditors reports now include sub-totals on the breakdown report. Reporting period date ranges will be remembered. General enhancements and fixes.

This release of KashFlow includes enhancements in the following areas: New – Part paid status on invoices, list and filter. New – Quote categories can be managed directly on the quotes list. Improvements to the on-boarding dashboard widget. Filter the financial charts directly on the dashboard. Live support chat from… 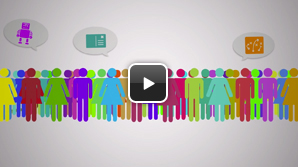